It is important to remember that every individual is different, and what may be pleasurable for one person may not be for another. It is also essential to communicate with your partner about your preferences and desires in order to have a fulfilling and enjoyable sexual experience. Instead of focusing on penis size, it is more important to focus on being attentive, considerate, and respectful towards your partner, and to try new things and explore each other’s bodies.

“It’s not the size that counts, but the technique! – These and many other words of wisdom accompany men around the globe as soon as it comes to their best piece. Some men are particularly fond of talking about it, while others remain silent: but no one should jump to conclusions about their “equipment.

No man is the same. Just like our face, hair, eyes, body size, and, of course, character, our genitals also differ – in women as well as in men. Nevertheless, men are more concerned than average with their best piece. That’s a little understandable – because there’s still a prejudice that it takes an imposing size to be convincing between the sheets.

Is it size or the technique that counts?

“It’s not the size that counts, but the technique!

By the way, a false perception of one’s own penis size can even negatively affect lovemaking with contraception. William Yarber of the Kinsey Institute found out in a study that many men, out of false shame or simply misjudgment, generally reach for condoms marked at least as “large” – whereby condoms lose their actually good fit, slip off or negatively influence the intensity.

How do humans select partners and what role does penis size play? 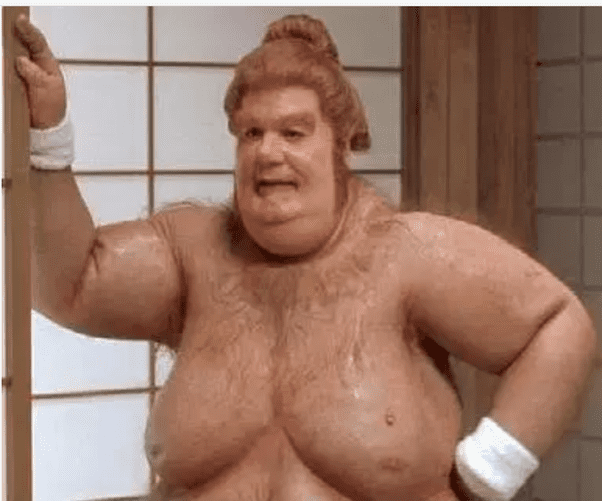 What is sexual selection: natural selection arises through preference by one sex for specific characteristics in individuals of the other sex.

In many species of animals, males have exaggerated physical features that are used to attract females and compete with other males for mating opportunities. These features, known as secondary sexual characteristics, are often related to reproductive fitness and can include traits such as colorful feathers, antlers, or large body size. In some cases, a larger penis size may be one of these secondary sexual characteristics, although this is not always the case.

The evolution of secondary sexual characteristics is influenced by sexual selection, which is the process by which certain traits become more common in a population due to their ability to attract mates and increase reproductive success. In some species, males with larger penis sizes may be more attractive to females and therefore have an advantage in mating and reproducing. However, it is important to note that sexual selection can also operate on other traits, such as physical strength, intelligence, or social status, and that the importance of specific traits may vary between different species. 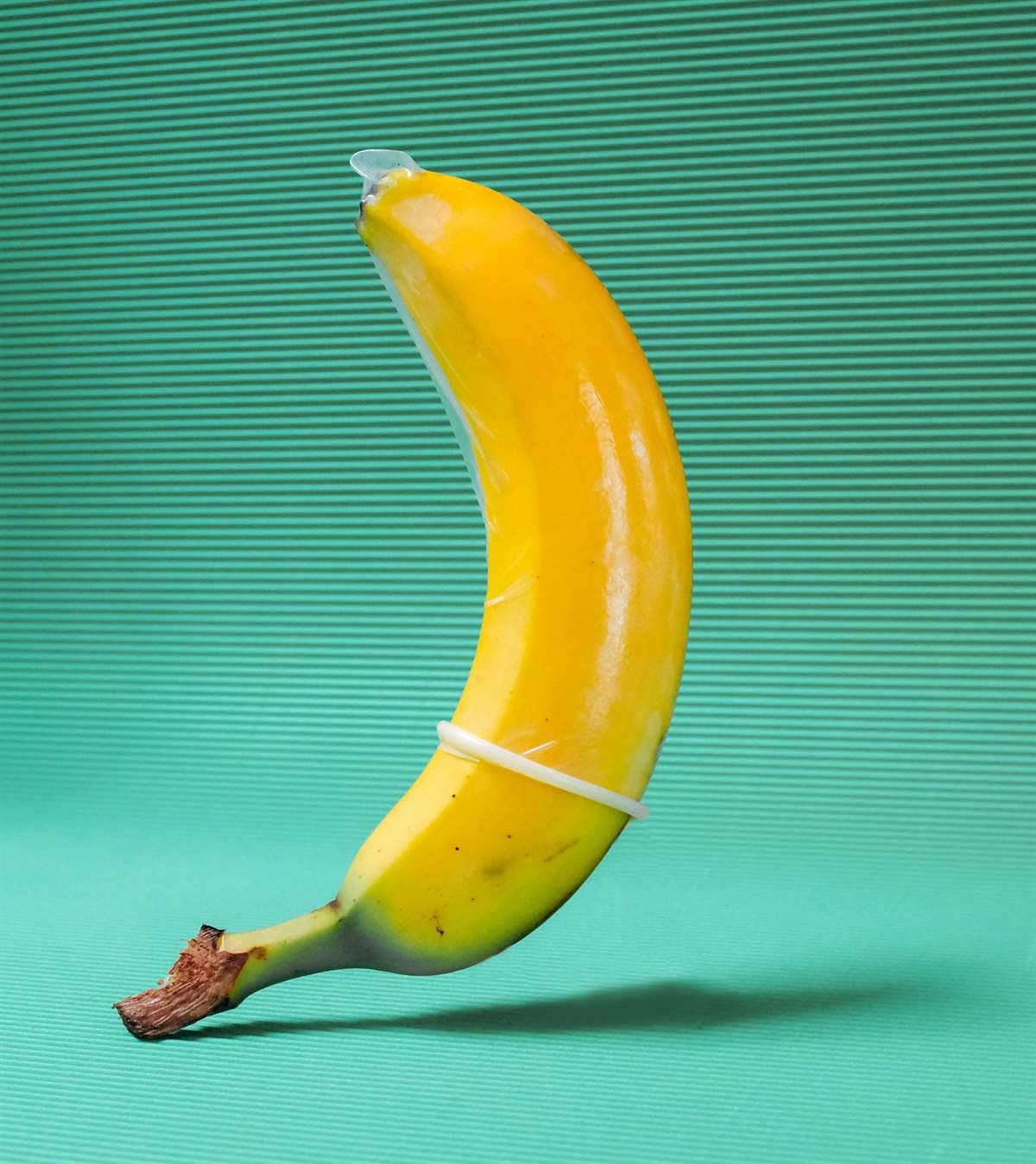 Erection strength has a direct effect on the quality of sex and it is worth reading about.