The role of penis size in culture is a complex and controversial topic. In some cultures and societies, a larger penis size is seen as a symbol of masculinity and strength and may be desired for sexual attractiveness.

Depiction of the penis in classical arts

It depends on what is valued at a particular time, wisdom, and virility. In other cultures, penis size may not be as highly valued, and may not be seen as an important factor in sexual attractiveness or masculinity. Barbarians, satyrs, and comical figures were often portrayed with larger penises. Heroes, athletes, and leaders with smaller penises.

In art, the depiction of penis size has varied widely throughout history. In ancient Greek art, for example, male figures are often depicted with smaller-than-average penis sizes, which may have been intended to convey ideas about enlightenment. In Rome, male beauty standards were more about proportions. In contrast, in some modern art, the size of the penis may be downplayed or depicted as average or below average in size. 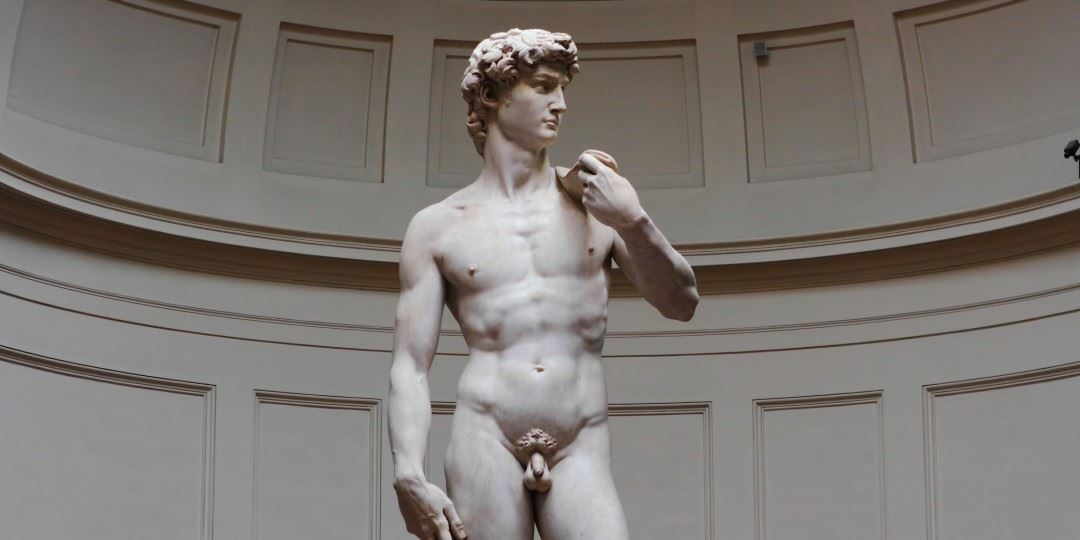 How did the Greeks and Romans view penis in the context of male beauty? There was a difference.

Memes and online culture have also played a role in shaping societal attitudes toward penis size. Some memes and jokes play off of the stereotype of men being insecure about their penis size, while others mock the idea that a larger penis size is desirable or important.

Celebrities and public figures have also been the subject of discussions and speculation about their penis size. In some cases, rumors or claims about the size of a celebrity’s penis have gone viral, leading to public fascination and debate. However, it is important to note that there is no scientific basis for these claims, and that penis size is not a reliable indicator of sexual performance or attractiveness.

It is not appropriate to speculate or make claims about the penis sizes of celebrities or public figures. There is no scientific basis for these claims, and it is not fair or respectful to discuss someone’s body without their consent.

Overall, the role of penis size in culture is complex and multifaceted, and is shaped by a variety of factors including cultural beliefs, artistic representation, and media representation.

Problems with having a large penis 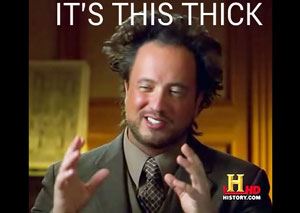 8 Reasons why having a large penis is a problem

Read about reasons why large penis is a problem